UNBELIEVABLE: This Man Can Move Objects With His Mind

Psychokinesis is the ability to move objects by mental efforts alone. This rare ability is possessed by a few persons in the world and one of such lucky persons is the amazing Miroslaw Magola. 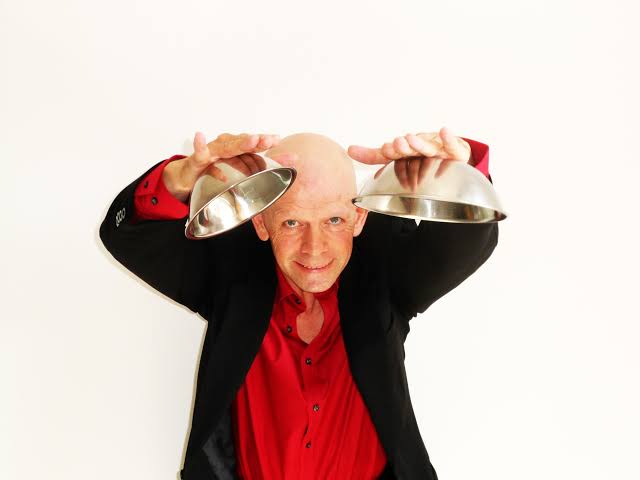 Miroslaw had a rough childhood having lost his father to an accident at a very young age. This didn't stop him from pursuing his interests which were mainly in humanistic studies alongside religion. As a Polish man, his ideas were contrary to the Soviet polices at that time. 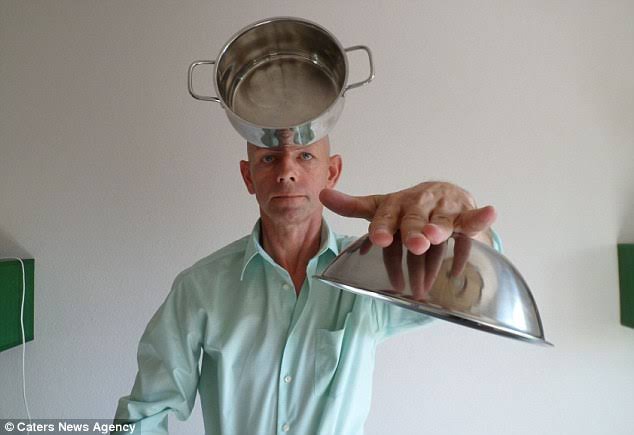 As time progressed, Miroslaw developed a keen interest in Psychokinesis and unlocking the secrets of the mind. It is this fixation on these subject that helped him develop the ability to move an object with his mind.

Unlike other superpower, talents and abilities, this one is not innate. People who possess and express it have painstakingly trained their mind to be able to accomplish this complex act. This is the reason why there are a few times when while performing, things don't go excellently well. However, he gets an A for effort as one can see the desire and hard work he puts into his art and craft. 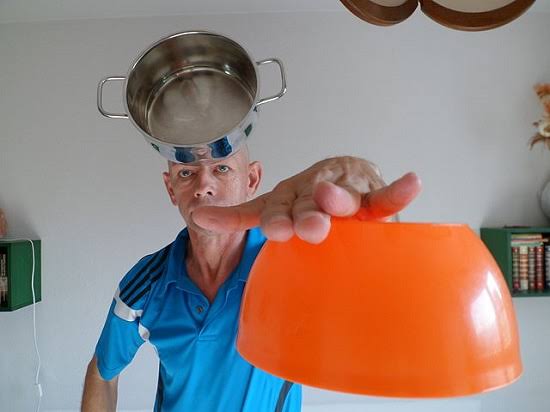 As expected, Mr Miroslaw and his talent is not without its critics. Most of them invest a lot of time in creating content aimed at discrediting him. In responding to them, Mr Miroslaw has claimed that for everything he has done in public, whether on stage, television or on YouTube, he's willing to repeat them on Live Tv programme to prove to his skeptics that he is not false. 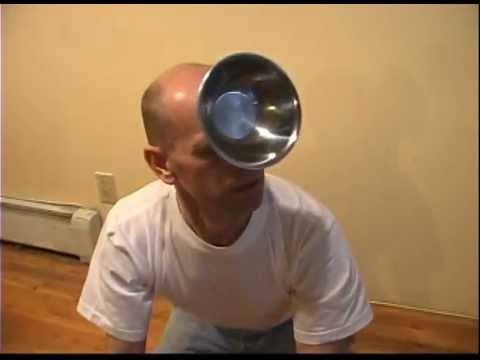 Mr Miroslaw keeps thrilling audiences around the world with his amazing ability to use the power of his mind to create a magnetic field that can attract metallic objects to his body. 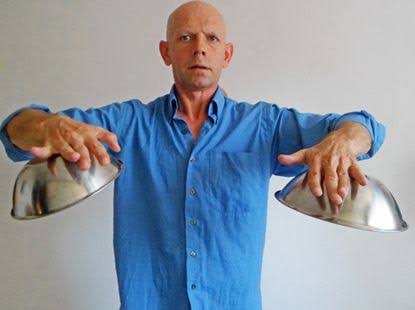 Sincerely, I would love to watch a live performance from him. What about you?