Mini-Biography Of One Of Ghana's Biggest Prides; Gifty Auntie 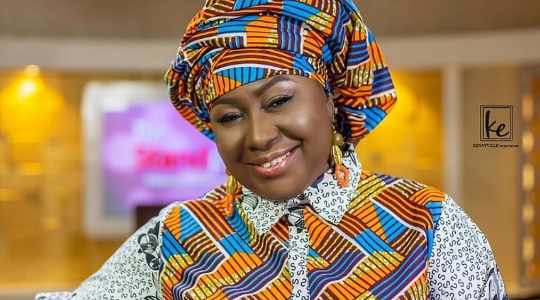 Gifty is a native of Cape Coast in the Central Region but was born and bred in Tema, the Greater Accra Region of Ghana. Due to economic hardship, she hawked and engaged in carpentry works to earn a living.

Gifty is married to Nana Ansah Kwao IV, Chief of Akwamu Adumasa She gave birth to their first child on 11 August 2017. Their daughter, Nyame Anuonyam, is such a pride of hers and expresses so much joy in having a miracle child, even at her age.

She had receive honours and a new title. The new title FBI was conferred on her after she was awarded a Fellowship of the Boardroom Institute, FBI, by the Accra Business school. She is called Oheneyere FBI Dr Gifty Anti. 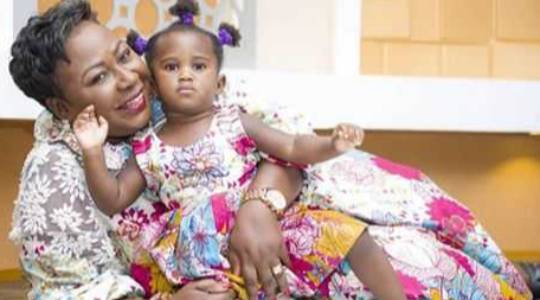 Gifty Anti had her basic education at Tema community 8 "Number 1" Basic School. She then proceeded to Mfantsiman Girls Secondary School. She is an alumnus of the Ghana Institute of Journalism. 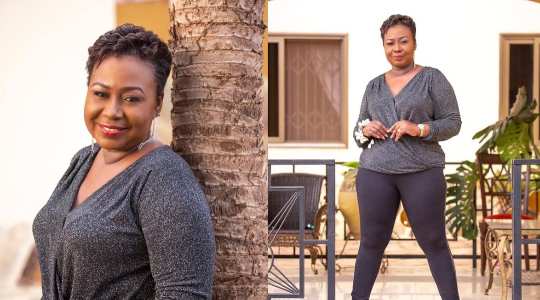 Gifty landed her first job as a Floor Manager at GTV. She later became a TV presenter, coach, gender advocate and a feminist. She is currently the Chief Executive Officer of GDA Concept and host of Stand Point, as earlier mentioned.

In 2019, she launched her book titled "A Bit Of Me", the book reached number one on Amazon after one week of publication