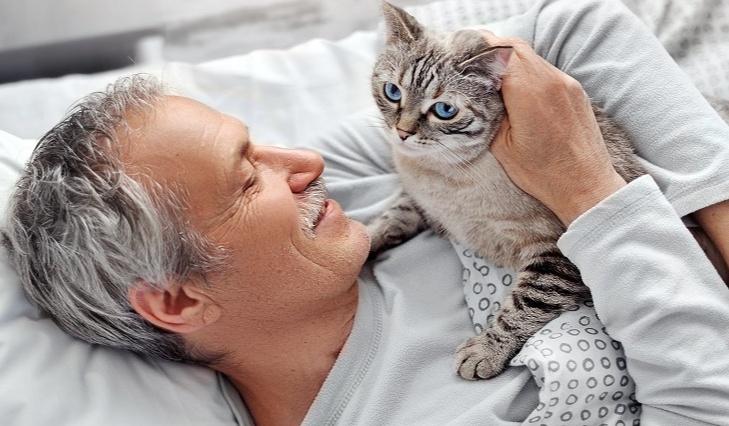 We have heard of people keeping all sorts of things as pets, include phytons, birds, mice, cats and others for the sake of adorability. However, there are those who actually go beyond the normal type of animals. 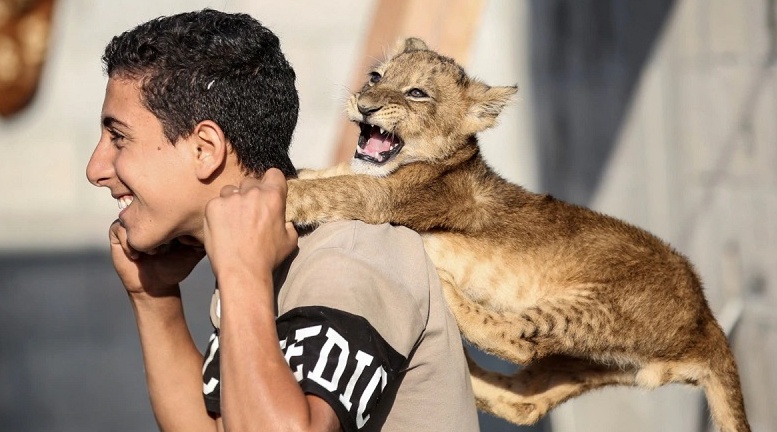 We have watched on Youtube how a few people prefer to keep lions at home rather than a mere dog, cat or hybrid. For some reason, these owners have little fear that the beat could turn on them and eventually cause harm

While most grizzly bears feel threatened by the presence of humans, there are those who have been raised by men and they have learnt to bond with them strongly. Just that you know, one swing from a bear’s hands will cause you to lose whatever was the target. 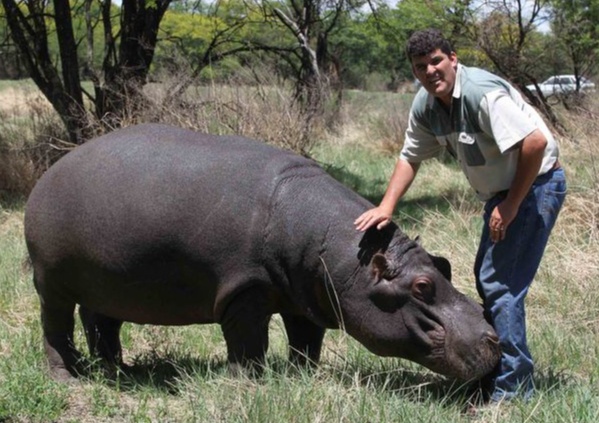 Hippos are known to show hostility against humans, but men and women have no worries keeping one or two as pets and companions. Unless your country has very few details, hippos could also become so friendly, just like any other dog.

Not sure why one would dare to keep such an animal as pet, but there are pet owners who trust their pets more than a fellow human. Keeping an alligator as a threat is great, but to ignore one is a bad idea. 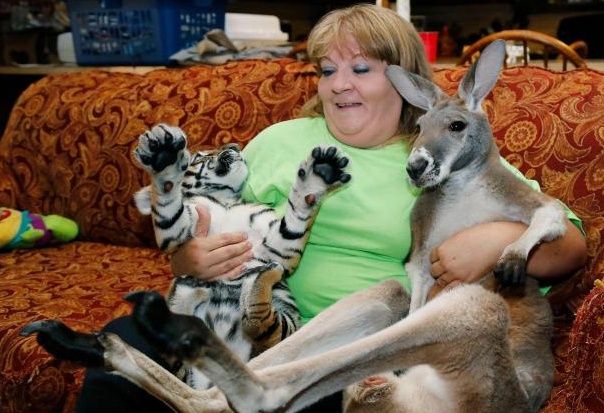 Although is it not advised to keep kangaroos as domesticated house pets, there are instances where some get too attached to their owners and would not let go until the government steps in. Do you want to own one?

After seeing Avengers and Guardians of the Galaxy, no one saw racoons as good actors. Let’s put the movies aside, however, it doesn’t matter what they destroy at home but the great bond shared between owner and pet.